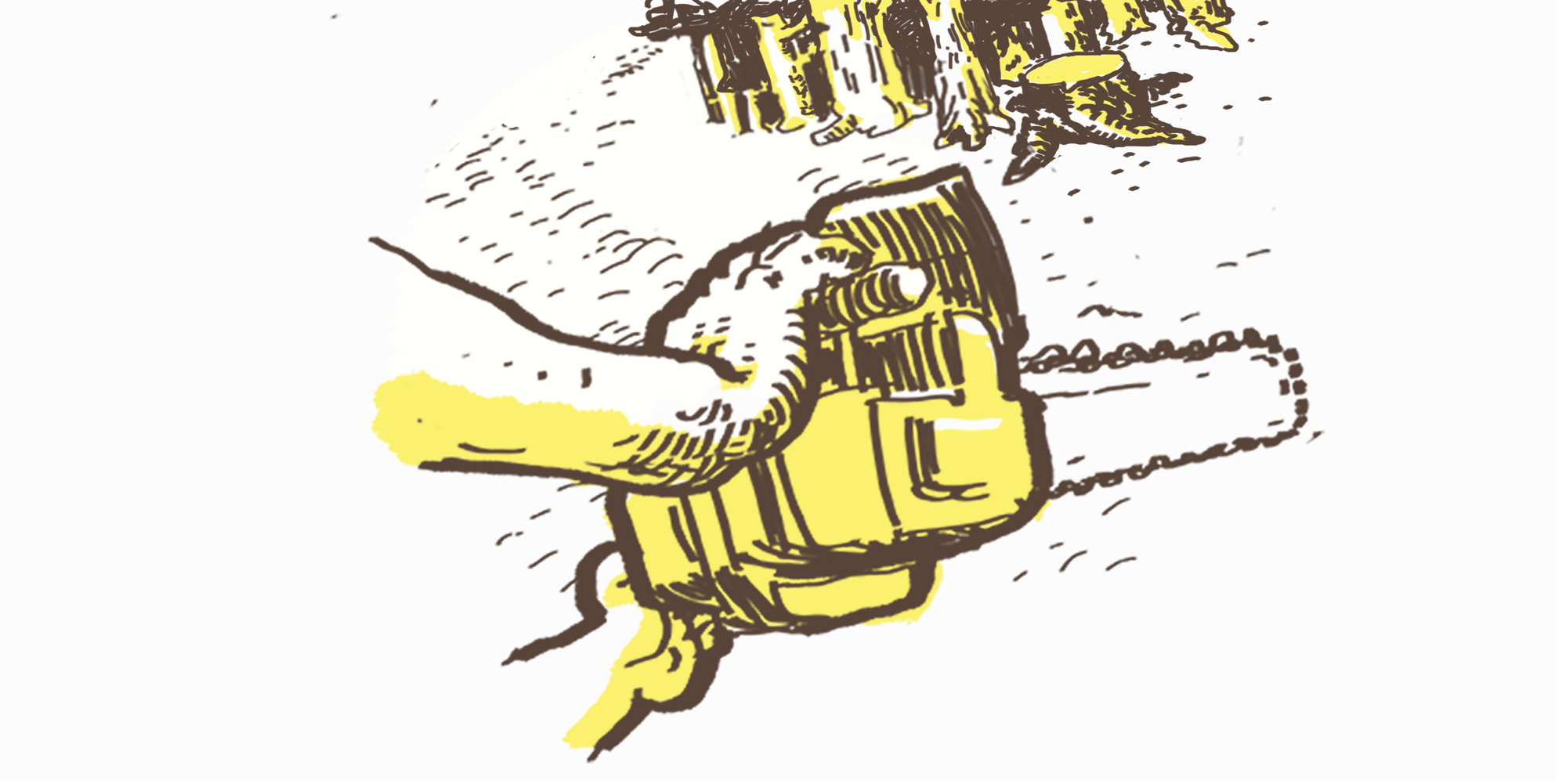 The eyes pointed straight at the print on the shirt and there they got lost, taking a long time to return – Is it Maria do Espírito Santo? It’s her, isn’t it?, and the answer was “yes”.

Who asked about the image that appeared on the T-shirt of one of those present at the celebration of the 46th anniversary of the Union of Rural Workers and Family Farmers of Santarém (STTR-STM) was Maria Ivete Bastos dos Santos, 52 years old – seven of them dedicated to the presidency of the organization, between 2002 and 2008. Chico Mendes, Marielle Franco, Dorothy Stang, Berta Cáceres, among others, were also looking at her from the white fabric of the shirt, with serious look. The print was a tribute to the defenders of territories murdered in Brazil and in Latin America in recent decades, as well as a protest for the lack of solutions to these crimes.

The voice trembled for a second before returning to the usual firmness: seeing the face of her friend Maria do Espírito Santo caught the other Maria, Ivete, unprepared – I wasn’t expecting to see her today, and from then on she remembered: and sometimes memories are a heavy hurtful burden.

This is one of the stories in the story “What really happens in the Amazon Forest”. Browse content:

INTRODUCTION
Part 1 (central page): What really happens in the Amazon Forest
Part 2: Who is favored by Bolsonaro’s responses to the fires?
Part 3: The “win-win” of companies with the financialization of nature
Part 4: After all, who is behind these crimes?

STORIES
1) The siege explained on a map
2) A port stuck in the “mouth” of the river
3) Before the port arrives (if it does), the impacts already did
4) Health center and quilombola school: the struggle changes life
5) Curuaúna: on one side, soy. On the other? Soy also
6) [you are here] A face printed on a T-shirt
7) The motorcycle night

In the state of Pará, one of the most dangerous for those who defend the rights of peoples, the two Marias fought side by side. Maria Ivete, president of STTR-STM, in addition to other positions she has held in the union over the years; and Maria do Espírito Santo, who with her husband Zé Cláudio worked and lived at Praia Alta Pirandeira Agroextractive Settlement, in Nova Ipixuna, near Marabá. Facing illegal loggers and ruralists in the region, the couple were constantly threatened. Zé Cláudio already knew about his destiny, that he was going to die, and he told the world about it – but the effort didn’t make a difference: both were murdered by gunmen in an ambush inside the reserve where they worked for 24 years.

Zé Cláudio speaks at a TEDx. Subtitles in English available.

The cowardly crime occurred in 2011. Since then it has been nine years of mourning for Maria Ivete – I told her not to take the bike that day, although she knows this is a mere detail – It is not a threat what we suffer: it is a sentence, and it is almost as if it were only a matter of time before the ordered death finds the condemned life it’s supposed to take. In the meantime, the threat is a kind of anticipation of death to life, an absurd inversion in the natural order of things. The sentence that hangs over so many heads prevents life from being lived to its fullest – although, strictly speaking, one is still alive, and the heart still beats and the lung still breathes and the brain still remembers, at hard costs.

As that case took on large proportions and had international repercussions, the two gunmen who murdered Maria do Espírito Santo and Zé Cláudio were condemned by the courts. The person who ordered the crime, after being acquitted in 2013, went to a new trial three years later and was found guilty. The penalty: 60 years in prison. However, only one of the killers is in jail. José Rodrigues Moreira (the one who gave the order) and his brother, Lindonjohnson Silva Rocha (executor), have been at large since November 2015 – I can’t speak of justice, so I speak of injustice, and that’s the reference, after all: injustice is what is known and experienced, leaving its opposite – justice – somewhere on the horizon, distant and unreal.

Protection for defenders of peoples’ rights is still insufficient
In Pará alone – and still in 2017 – 90 people were on the list to join the Program for Protection of Human Rights Defenders (PPDDH). The state is the third with the highest number of people within the program. For Maria Ivete, it has been around ten years living with escorts, restrictions on hours and movements: today, she is accompanied by the State Program for Protection of Human Rights Defenders in Pará, which accompanies 77 people there. But it is not security what she feels, on the contrary: to live with protection is to remember the threat of death daily – I don’t go to parties, in the places we go we don’t go out to a bar, nothing.

The PPDDH – although an important advancement (it came up as a reaction to the murder of the missionary Dorothy Stang, also in Pará in 2005) – is still quite precarious. It needs articulation in the states; however, it has programs implemented through agreements in only six – Bahia, Rio de Janeiro, Pernambuco, Ceará, Minas Gerais and Maranhão. In Pará, operationalization takes place through a central in the capital Brasília.

The main question is yet another: the program proves to be useful only when the situation is already extreme – in cases of persecution and attacks. It is thought that surveillance by the State can at a minimum constrain the work of the murderers. However, ending the attacks on defenders of peoples’ rights requires a structural response: land redistribuition benefiting small farmers and landless workers; as well as the demarcation of indigenous lands and traditional communities. In its recommendations to the Brazilian State, the Brazilian Committee of Defenders of Human Rights speaks of “policies to guarantee the right to land and territory”, which include respect for ILO Convention 169 (International Labor Organization); ensuring community participation in the licensing processes for large projects; the demarcation of indigenous and quilombola lands; the restructuring of Incra and Funai (governmental institutions responsible for land and indigenous issues, respectively) to better serve the population; advancing on land reform.

With structural changes to defend peoples and their territories, fewer faces will appear on T-shirts in late tributes to those who lost their lives in the name of peoples’ rights.

Also read parts 2, 3 and 4 of the introduction:
– Who is favored by Bolsonaro’s responses to the fires?
– The “win-win” of companies with the financialization of nature
– But after all, who is behind these crimes?

And the stories:
– The siege explained on a map
– A port stuck in the “mouth” of the river
– Before the port arrives (if it does), the impacts already did
– Health center and quilombola school: the struggle changes life
– Curuaúna: on one side, soy. On the other? Soy also
– [you are here] A face printed on a shirt
– The motorcycle night